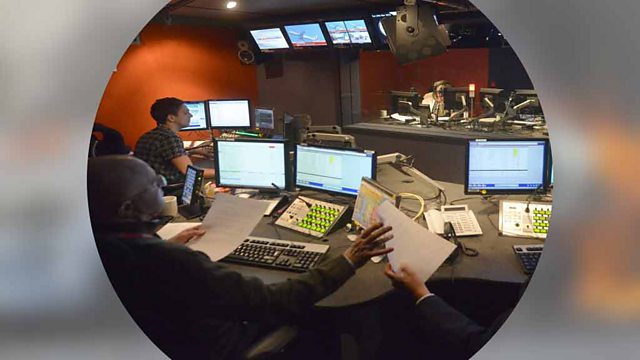 Venezuela Vote A 'Success' According To Election Officials

The head of the Venezuelan election commission described the polling day as a success -- despite an opposition boycott and the deaths of at least ten people in clashes between police and protesters. Voters were called on Sunday to choose members of an assembly to rewrite the constitution.

We talk to a man who walked a tight rope in the Swiss Alps.

And in Senegal, hundreds of voters could not cast their ballots in parliamentary elections on Sunday because of delays in issuing identity cards.