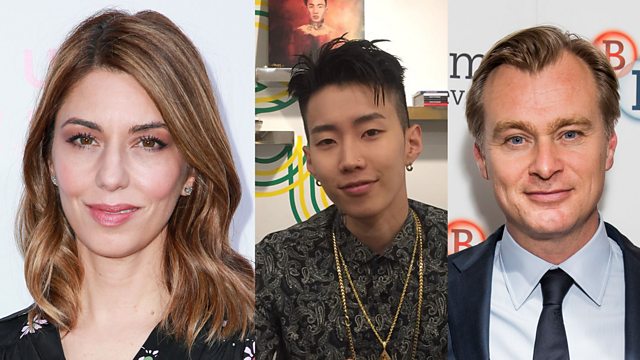 Husband and wife team Kumail Nanjiani and Emily V Gordon on creating the script for their film The Big Sick. Director Christopher Nolan talks about his latest film Dunkirk and how he chose to be as experimental as possible in a mainstream movie.

Humorist and author David Sedaris reads from his diaries and talks about what makes a great anecdote.

And music from the Rajasthan Heritage Brass band who have their own unique take on the Doctor Who and Star Wars themes.

On Tour in Seoul