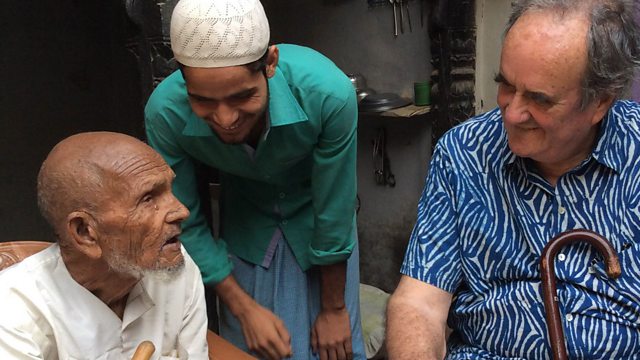 The Children of Partition

Mark Tully discusses the lasting effects of the Partition of India in 1947 on generations of Indians.

BBC correspondent Mark Tully travels through India from north to south in search of the echoes of Partition among successive generations of Indian. He examines the legacy of the Partition of India, comparing contemporary memories of the traumatic events of August 1947 with the personal and political tensions today on both national and international stages.

The 14 August 1947 marked the division of The British Indian Empire into the two sovereign states of Pakistan and the Union of India. Mark Tully begins his journey in Amritsar and the border country of the north to discuss with both older and younger generations of Indian what Partition means to them. How does it affect the politics, culture and the aspirations of Indians today? Is it still to blame for lasting national and international tensions? Is it largely irrelevant or should the history of the largest mass migration in living memory be commemorated better than it is?

In his journey from Indian Punjab in the north all the way down to the southern states he meets those who remember the violence and upheavals of those times, those who were born into the new world of Independent India and a modern generation, for whom the story of Independence may just be ancient history.

Who Decides if Gay is OK?