Schedule
BBC World Service
Over to You
Main content 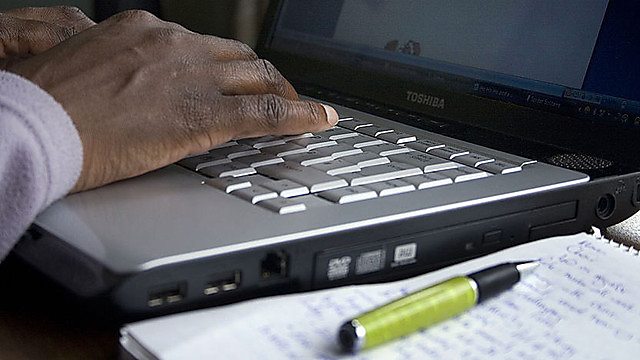 Is the Word ‘Tribe’ Offensive?

Following an episode of the Food chain about the Hadza people a listener from Kenya complains about the word ‘tribe’ being used throughout.

A few weeks ago The Food Chain brought you, what could be the oldest food story in the world. Presenter, Dan Saladino went to Tanzania in East Africa to meet the Hadza people, thought to be one of the last remaining hunter-gatherer communities in the world. Listener, Caleb Muchungu is on the line from Malawi asking why the word ‘tribe’ has been used throughout the episodes. He finds it offensive and is asking the BBC World Service to ban its use. Dan Saladino come to the Over To You studio to address Caleb’s points.

Also, following the broadcast of the documentary Looking For Martha’s Quilt, some of you have been in touch to give your thoughts on this remarkable tale.

Who Decides If Gay Is OK? Your Questions Answered

See all episodes from Over to You