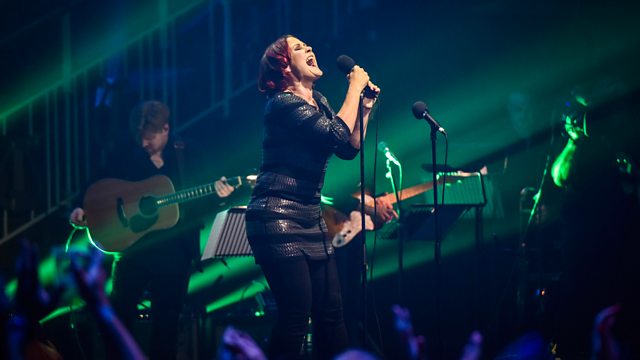 I Feel Love is a special concert, held in the City of Hull which celebrates the fiftieth anniversary of the decriminalisation of homosexuality in 1967, a piece of legislation that would transform the lives of millions, give birth to an explosion of music, poetry, writing, art - and love.

See all episodes from BBC Music