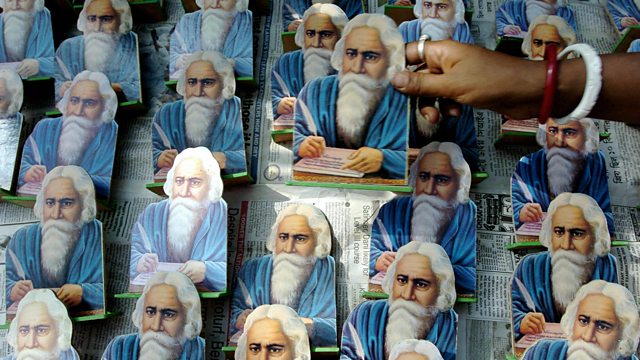 Rabindranath Tagore, the celebrated Bengali writer, is one of the greatest figures in modern South Asian history. In 1913, Tagore became the first non-westerner to win a Nobel Prize, but just over a decade ago, his Nobel medal was stolen – and still hasn’t been found. This episode looks at Tagore’s legacy, how his songs and poems are ubiquitous in Bengali life, how he inspired revolutionaries and reformers in South Asia, and how his suspicion of all nationalisms - even anti-colonial nationalism - makes his work feel thoroughly contemporary and relevant today.

With thanks to Minu Tharoor; CS Mukherji; and Sudeshna Guha