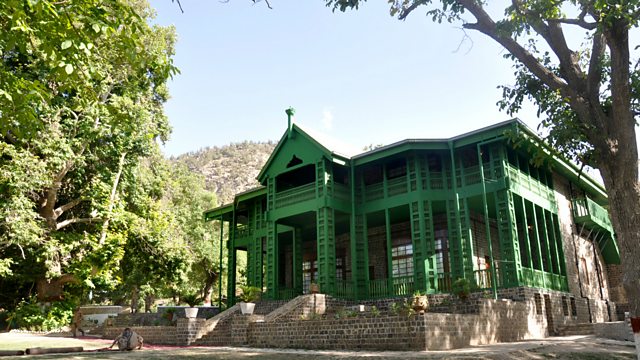 The ruin and rebuilding of the Ziarat residency in Balochistan, where Pakistan’s founding father spent his last days

Ziarat Residency was a former sanatorium in the hills of Balochistan, and it’s where Muhammad Ali Jinnah - the founder of Pakistan – spent the last three months of his life. The building acquired great significance after his death – it was even on the 100 rupee note, and was eventually turned into a museum. But just four years ago, Ziarat residency was fire-bombed and burnt to the ground by Balochi separatists.

With thanks to Fifi Haroon