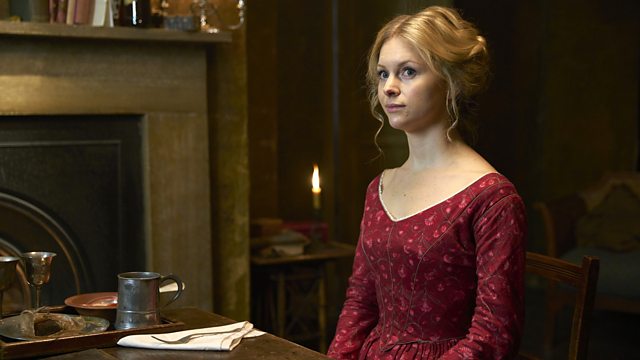 Comedy. John falls in love with Nicola Bell from the apothecary, but she is promised to another man. Can John see off his rival?

For the first time since losing his wife, John falls in love - with Nicola Bell from the apothecary. But their whirlwind romance is
thrown into jeopardy when Nicola reveals she is promised to another man, the wealthy Lord Thornycroft. Can John see off his rival?

Robert has a seemingly unsolvable case - the Bishop of Lambeth needs his appendix removed or he will die. But he won't agree to pain relief or surgery. Meanwhile, William is put under pressure to prove that his methods can cure madness, so he ropes in the pub landlord to play mad and fake some results.

See all episodes from Quacks 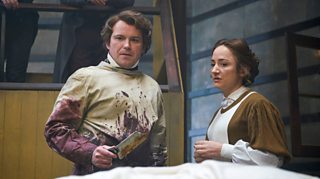 Meet the best, boldest and bawdiest brains of Victorian Britain.