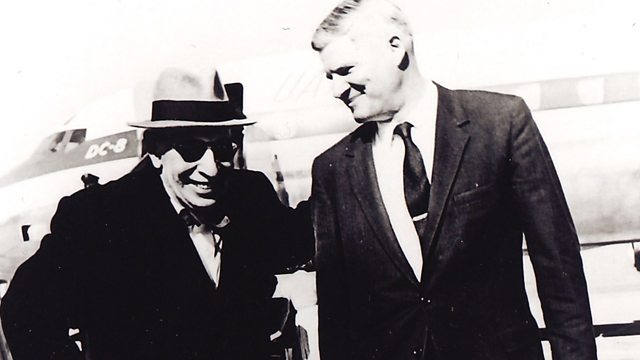 In 1962 Igor Stravinsky, the Russian-born composer and conductor, went to South Africa to conduct the state broadcaster SABC Symphony Orchestra in a series of concerts. It was the height of apartheid – and the regime believed classical music was the domain of white people. But in an extraordinary move Stravinsky insisted on also performing his music for a black audience.

The concert took place on 27 May 1962 in a town just outside Johannesburg, Kwa Thema, which is also the home town of the programme’s presenter, South African chorister and conductor Michael Dingaan.
Mr Dingaan tells this mostly forgotten story of Stravinsky in South Africa, through the archives, the eyes of some of the musicians and members of the audience.

We also play the actual Kwa Thema concert - for the first time since it was recorded 55 years ago after the producers of this BBC programme stumbled across the old reel to reel tape on the shelves of SABC's music archives. His performances were arguably a historic moment in South Africa's musical history - for both the white and black communities.

If You're Going to San Francisco