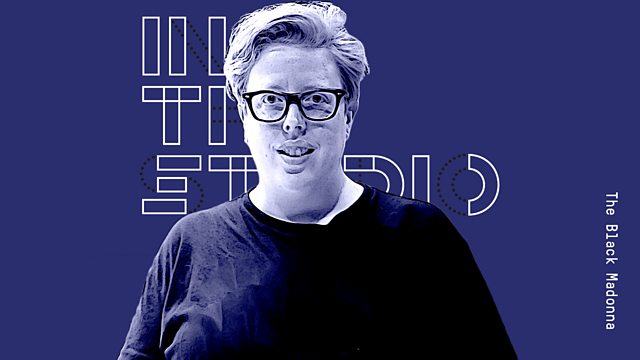 What’s it like to be a woman in dance music - a male dominated industry?

Curator, composer. DJ and feminist - the Black Madonna is the hottest DJ in the world right now and is determined to do things her own way. Already a veteran of the USA’s mid-west rave scene, she is set to conquer the main stages of Europe with her unique blend of House, Techno and Disco. But it is not always an easy ride.

With no formal training The Black Madonna cannot read sheet music. Instead, she has created her own system of notation, totally impenetrable to outside eyes. We join her and engineering partner Rupert in the studio as they put the finishing touches to her next single We Still Believe. The Black Madonna writes and produces all her own records but sometimes worries that pervasive sexism within the music industry means she does not always get the credit she deserves.

She is responsible for the revival of Chicago’s infamous ‘Smart Bar’ the cities home of House since the early '80s. To her, supporting and being supported by a scene of like minded artists is crucial. We join The Black Madonna at a festival she has curated in Lyon, France called Nuits Sonores. It is here we discover why she believes it is so important to build an inclusive and open community. As an excited mob surround the stage demanding photos, the struggles that accompany fame become apparent.

As a touring DJ, The Black Madonna’s life is constant movement, regularly playing shows in five different countries over the course of a weekend. We manage to catch a rare moment of peace as she relaxes in Ibiza, before joining her in the basement of London club XOYO for the final night of her 13-week residency. DJing is not just pressing play. It takes a remarkable amount of passion, skill and dedication to rise to the top whilst remaining true to her art.