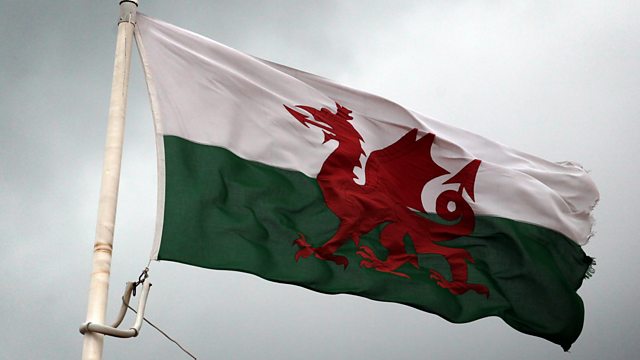 In July 1967 there was a breakthrough for the Welsh language.

In July 1967 there was a breakthrough for the Welsh language. The Welsh Language Act allowed people in Wales to use Welsh in a court of law - and it was also the first significant victory for a campaign to preserve the ancient language. Lucy Burns speaks to Dafydd Iwan and Lord Elystan Morgan about the campaign.

PICTURE: Rain clouds gather over the Welsh flag flying beside the beach on June 15, 2012 in Barry, Wales (Matt Cardy/Getty Images)

US Psychological Warfare in Vietnam