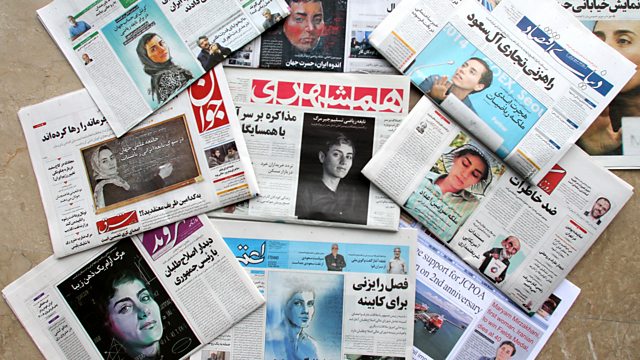 Maryam Mirzakhani – A Genius of Maths

Doughnuts and billiards: we celebrate the only woman to win the biggest prize in mathematics.

The only woman to win the maths world’s biggest prize has died at the age of 40. Iranian mathematician Maryam Mirzakhani stunned colleagues with her ability and imagination. As the only female winner of the Fields Medal – the maths equivalent to the Nobel Prize – she inspired a generation of female mathematicians.

In this week’s programme we look at Maryam Mirzakhani’s life and legacy. We speak to her close friend Curtis McMullen, the Harvard Professor who worked with Mirzakhani in her earliest years; and we also hear from Professor Gwyneth Stallard OBE, a champion of women in maths.

Calling the shots at Wimbledon

More boys than girls in Sweden?