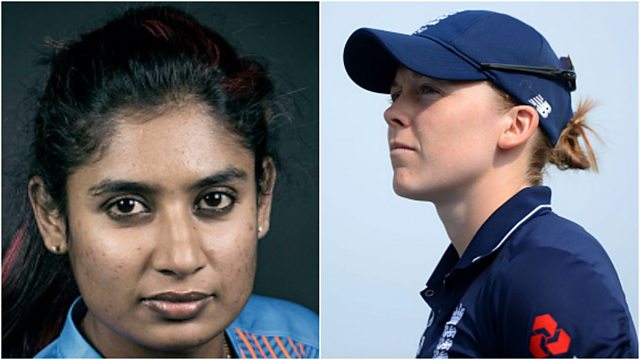 England’s Anya Shrubsole and the head of women's cricket at the ICC, Holly Colvin, look ahead to the World Cup final.

Who will triumph in the Women’s World Cup final – England or India?

England’s Anya Shrubsole, star of their semi-final win over South Africa, looks ahead to the showpiece.

Rahul Tandon reports from Kolkata on the rise of the women’s game in India.

And Holly Colvin, head of Women's Cricket at the ICC, looks at the global impact of the tournament.

In the Name of the Father

'You Guys Are History' 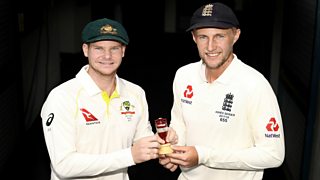 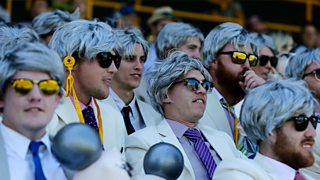 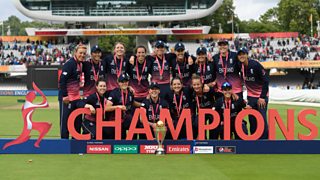 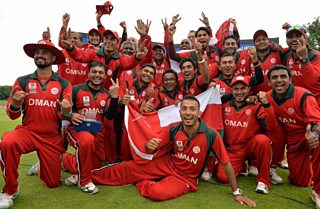