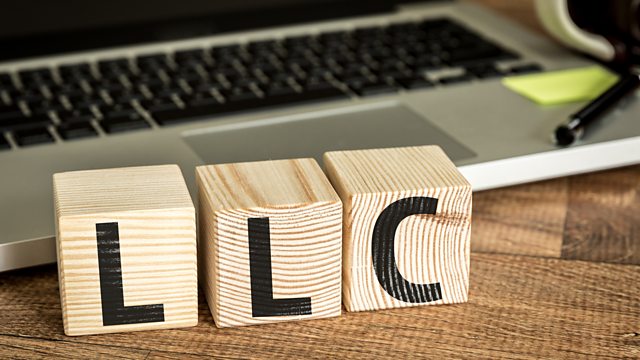 How some legal creativity has created vast wealth down the centuries

Nicholas Murray Butler was one of the great thinkers of his age: philosopher; Nobel Peace Prize-winner; president of Columbia University. When in 1911 Butler was asked to name the most important innovation of the industrial era, his answer was somewhat surprising. “The greatest single discovery of modern times,” he said, “is the limited liability corporation”. Tim Harford explains why Nicholas Murray Butler might well have been right.

David A. Moss - When all else fails: Government as the ultimate risk manager, Harvard University Press, 2002

Adam Smith - An inquiry in to the nature and causes of the wealth of the nations, 1776

The Key to Industrial Capitalism: Limited Liability - The Economist

John Kay - "The Role of Business in Society"

The Company that Ruled the Waves

Most Americans say US economic system is unfair, but high-income Republican disagree

Business in America - Too much of a good thing