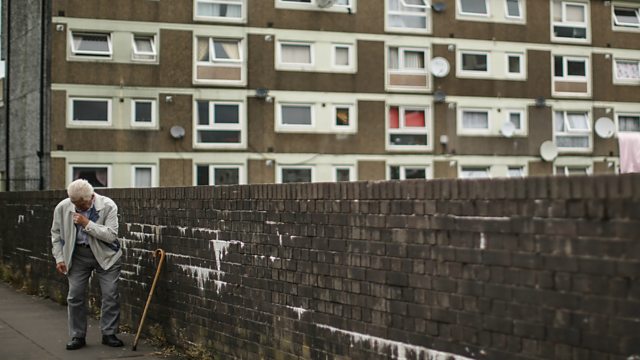 The rise in life expectancy in the UK has stalled for the first time in a hundred years – despite improvements in other parts of the world. The increase was around one year every three and a half years for men, and a year for every five years for women. Sir Michael Marmot who's the Director of the Institute of Health Equity at University College London was surprised to find that this rate of change has halved since 2010. He believes that as well as dementia, socio-economic inequalities are to blame.

For life expectancy to rise, good health in childhood is crucial. In Ghana the government is tackling childhood malnutrition by giving pupils free meals at school – with the help of some new technology.

If you choose a piece of cake over an apple is it because you have poor
self-control? A new study in the journal Psychological Science which tracked the movement of a computer mouse suggests that those with better self-control were drawn quickly to the healthy choice – rather than having to resist temptation, like their weaker-willed peers.