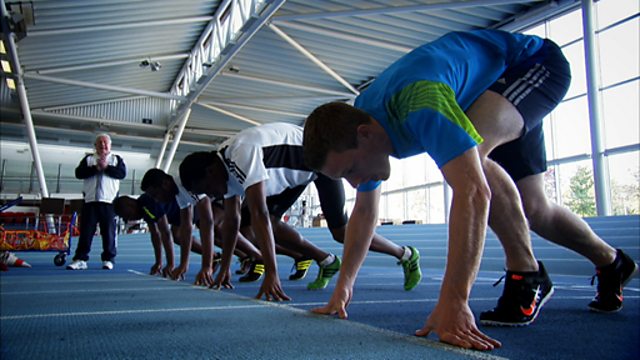 Why can't I run fast?

Presenter Greg Foot investigates whether humans will be able to run faster and continue to break world records, or if there is a limit to human performance. Greg explains that running involves exerting a force against the ground which in turn exerts a counter-force on the human body. The greater the force exerted by the leg muscles, the faster a sprinter can run. He demonstrates the force exerted by running over a pressure pad and explains the force is measured in Newtons. A top athlete can exert a force of four times their body weight but this force is limited by our genes. Greg explains the difference between slow-twitch and fast-twitch muscle fibres and why sprinters need genes that ensure they have more fast-twitch fibres than most other people. He then explains why four legs are better than two legs and investigates if having longer legs would enable us to run faster. 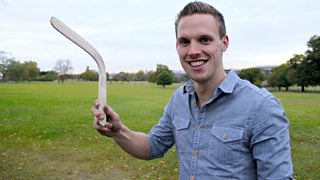 More clips from The Secrets of Everything

See all clips from The Secrets of Everything (17)