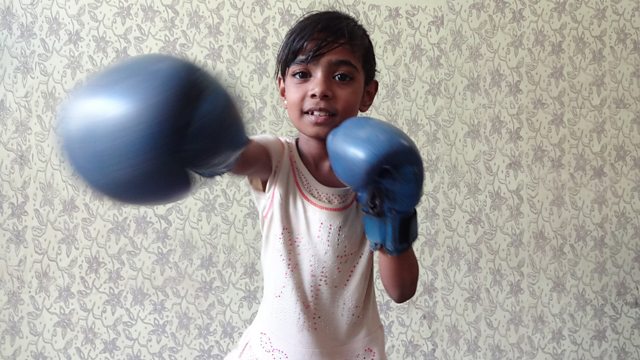 Inspiring stories of change from the streets of Karachi.

In 2013 Karachi was described as the most dangerous mega-city in the world where political gang warfare, terrorist bomb blasts, targeted killings, kidnapping and extortion were everyday occurrences. But in the past two years the security situation has been brought under control and citizen-led activities to reclaim Karachi’s public spaces are blossoming again, particularly by young people under 30 who make up two thirds of Pakistan’s population. Walls that were once covered with political slogans and hate speech are now painted over with murals celebrating the city’s history and diversity. Nightlife is once again booming with arts and culture back on the stage. This spring’s annual all-night Aalmi Mushaira, held in the Karachi Expo Centre, attracted thousands of Urdu poetry lovers of all ages and backgrounds. And the comedy scene is thriving, drawing new audiences and challenging stereotypes with internationally successful acts such as Saad Haroon.

Join Karachi radio journalist Noreen Shams Khan to discover a Pakistan that you do not usually hear about.

Galapagos Islands: A Little World Within Itself

The End of Sand