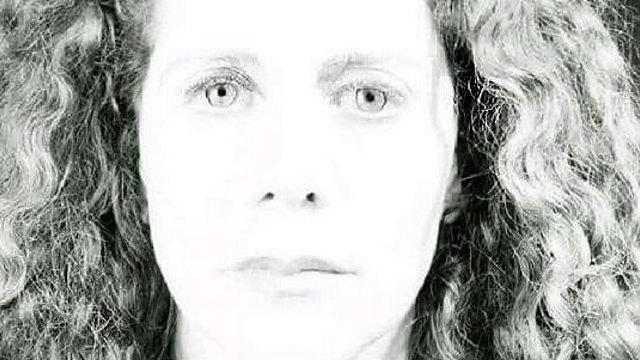 The Artist Under Attack by Pizzagate Trolls

Maria Marshall often features her children in her work; now she’s being attacked for it

The video artist Maria Marshall frequently features her children in her work and now she’s being threatened by conspiracy theorists in the US who have branded her a paedophile and believe her work is connected to the fabricated Pizzagate scandal. She describes what it’s like to be falsely accused.

When Njambi McGrath arrived in Britain from Kenya she was shocked by how Africa as a continent was portrayed. She says it’s only seen as suffering war, famine or Ebola. Now she has channelled that frustration into a comedy routine called ‘Breaking Black’ about what it’s like to be a black woman living in the UK today.

The Standing Rock demonstrations, which aimed to shut down the Dakota Access oil pipeline, attracted the attention of the world. Now museums are opening exhibitions reacting to the growing interest in Native American culture. We hear how one artist who was there, Cannupa Hanska Luger, is responding.

Despite dodging bombs in Damascus, and death threats from ISIS, Ahmad Joudeh was determined to become a ballet dancer. Then he caught the eye of the artistic director of the Dutch National Ballet and his dream came true.

A Tale of Defending Our Freedom Wins the Caine Prize 2017

The Serious Business of Comedy