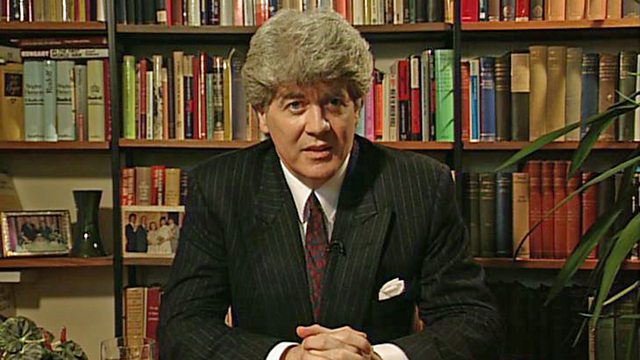 The birth of UKIP

In 1993, academic Dr Alan Sked formed the UK Independence Party to campaign against Britain's membership of the European Union. The party played a vital part in the debate about Europe before and after the referendum which led to Brexit - Britain's exit from the Union.

The Imprisonment of Irina Ratushinskaya