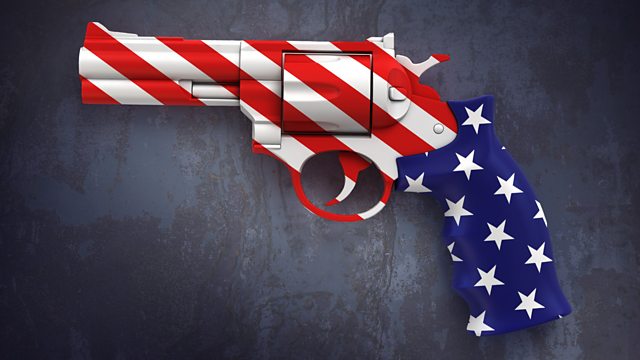 One Deadly Weekend in America

Feature-length documentary telling the story of young lives devastated by gun crime in the USA, focusing on seven shootings around the country on one weekend.

Feature-length documentary telling the stories of young lives devastated by gun crime in the USA, focusing on one ordinary July weekend, typically the time of year when the highest number of Americans are shot and killed.

Conceived as a dramatic, ticking-clock thriller, the film tells the stories of that one weekend by focusing on seven very different shootings from across the USA, from Los Angeles to rural South Carolina. We hear from survivors, witnesses, families and law enforcement agencies, while newsreels, CCTV and police videos take us into the heart of the action.

By humanising the stories of young lives caught up in the devastation of gun crime - stories often overlooked by the mainstream media - the film paints a dramatic and moving portrait of American's troubling relationship with guns - an exploration which feels more urgent now than ever.

See all clips from One Deadly Weekend in America (18)