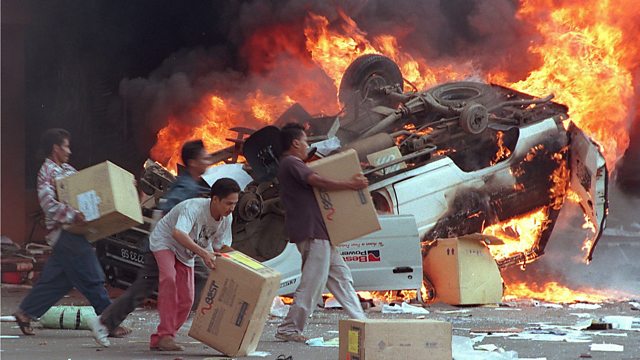 The Asian Financial Crisis 20 Years On

The daily drama of money and work from the BBC.

Twenty years on from the Asian Financial Crisis of 1997, we take a look at how the crisis unfolded, what impact it had on Asian economies, and what, if any, lessons were learned. Ed Butler is joined by Adam Schwarz, now president and CEO of Asia Group Advisors, but a correspondent and bureau chief at the Far Eastern Economic Review in the region at the time of the crisis. BBC Asia Business Correspondent Karishma Vaswani reports from Indonesia, one of the worst-hit countries, and Steve Evans tells the story of how Koreans melted down their jewellery to help their government's finances.