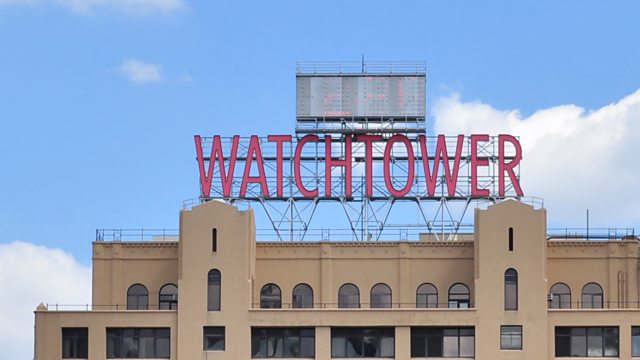 The Bible states that if a crime is to be believed it needs two witnesses. Jehovah’s Witnesses follow that to the letter, leaving thousands of alleged sexual abusers unpunished.

Jehovah’s Witnesses follow a strict interpretation of the Bible. It is supposed to shape every facet of the lives of its 8 million followers around the world.

Its beliefs set it apart not only from non-believers and other Christian faiths.

But what has emerged in recent years is an alleged catalogue of sexual abuse that has gone unreported and unpunished due to this adherence to the literal word of God.

David Cook meets the survivors of years of abuse who say their claims were ignored because of the lack of two witnesses to the crime, a major law of the organisation which it says is enshrined in the Bible.

Jehovah’s Witnesses deny they shelter any abusers but he will hear how some alleged abusers were allowed to remain part of the organisation because of the lack of witnesses.

He will also investigate how this insular worldwide community is responding to mounting pressure to turn over decades of testimonies which could expose thousands more cases of abuse.

Giving Death Back to the People

My Journey into Judaism