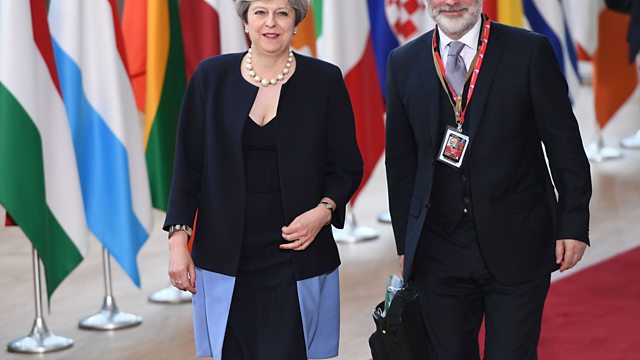 About three million EU citizens living in the UK would be allowed to stay after Brexit, Theresa May has proposed.
Under the Prime Minister's plans a new "settled UK" immigration status would grant EU migrants who had lived in the UK for five years rights to stay and access health, education and other benefits. Elena Remigi, is an Italian interpreter who's been living in the UK for ten years. She has been gathering the testimonies of EU nationals living in the UK since the referendum in a book called "Limbo". We asked for her reaction to Theresa May's proposal. 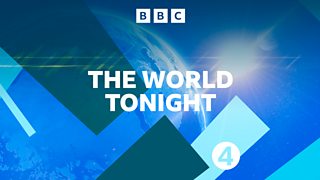 See all clips from The World Tonight (626)