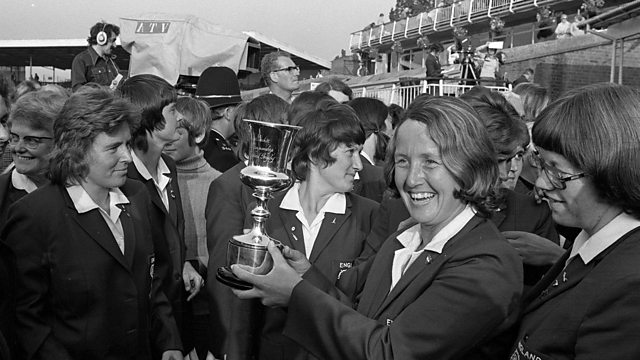 Women players from England and the West Indies recall the inaugural tournament in 1973.

In 1973, seven teams of women cricketers took part in the first ever Women's Cricket World Cup in England. The successful tournament changed perceptions of the women's game and blazed a trail for the men's version of the World Cup. Ashley Byrne talks to June Stephenson of England and Dorothy Hobson of the West Indies.