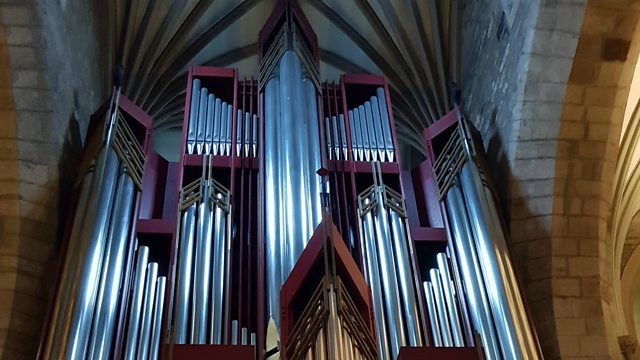 A world premiere, given in Edinburgh, of composer Ann Millikan's 'Preston Toccata'

American composer Ann Millikan's work for organ, 'Preston Toccata', was written in honour of her Scottish ancestor Sir William Preston (1417-1453), on the 600th anniversary of his birth. Ann says:

'He is one of a line of Prestons who played a large part in civic life in Edinburgh over several hundred years. Sir William presented to the High Kirk of Edinburgh, St Giles’ Cathedral, a reliquary containing the arm bone of St Giles, the city’s patron saint, which he obtained in France with the help of King Charles VII and other Lords of France. The reliquary disappeared during the Reformation, yet a Preston Aisle that was dedicated to him after his death remains in the Cathedral to this day. The Prestons were lairds of Craigmillar Castle for nearly 300 years.

PRESTON TOCCATA is written in a virtuosic, celebratory style, incorporating Scottish and French influences. It is based on two traditional Scottish bagpipe
tunes – Roslin Castle and The Braes of Lochiel. Both melodies are developed simultaneously between two manuals, and the pedals.'

PRESTON TOCCATA was commissioned by The Friends of the Music of St Giles’ Cathedral, in partnership with the Edinburgh Society of Organists; and, Friends of the Music at St. Mark’s Episcopal Cathedral, Minneapolis, with funds from Alfred P. and Ann M. Moore; and, Charles Shipley III, Verger – Grace Cathedral, San Francisco, and Flavia Millikan, 11th great granddaughter of Sir William Preston. 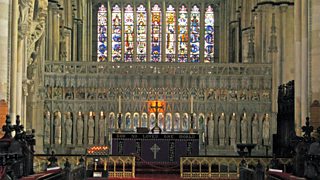 More clips from Radio 3 in Concert