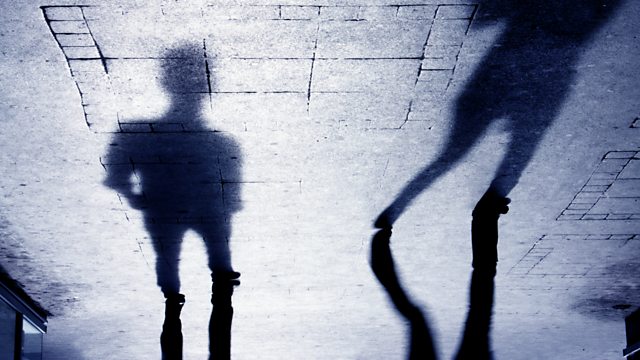 I didn't know my boyfriend was an undercover officer

In 2011 it was revealed that a number of police officers who were working undercover among environmental activists in the 1990s had sexual relationships with some of the people they were investigating.

"Jessica", had a relationship with an undercover police officer in the 90s. She only found out this year the full details of what really happened.

(Photo: The shadow of a man. Credit: Getty Images)