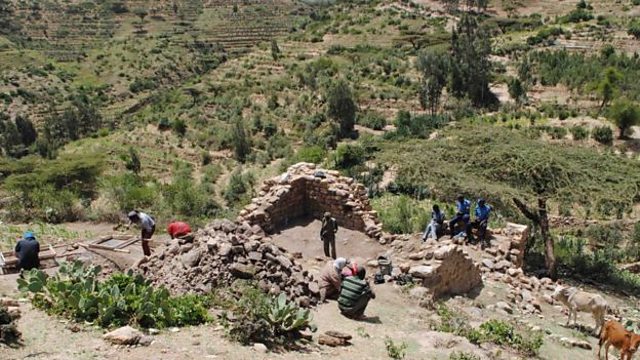 A team of archaeologists in eastern Ethiopia has uncovered a city, Harlaa, thought to date back as far as the 10th century AD. They also discovered a 12th Century mosque which is similar to those found in Tanzania and Somaliland.

Professor Timothy Insoll is the director of the Centre for Islamic Archaeology at the University of Exeter. He was part of the team.