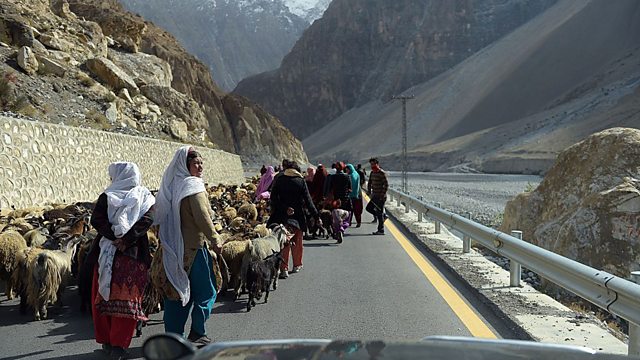 Why Does China Want to Revive the Silk Road?

A trillion dollars is being pumped into the biggest infrastructure initiative of all time. It has clear economic benefits, but also the potential to change the current world order

China is currently developing the biggest infrastructure initiative of all time. Called the Belt and Road initiative, the trillion dollar plans involve working with other Asian countries to build hundreds of new roads, high speed trains, ports and pipelines across continent to mimic the ancient Silk Road trading routes. The project offers a clear economic opportunity, but the diplomatic ties that form as a result could have the potential to change the current world order.

Is the Greatest Threat to Putin Really Alexei Navalny?

Have We Always Felt This Tired?

See all clips from Why Does China Want to Revive the Silk Road? (2)