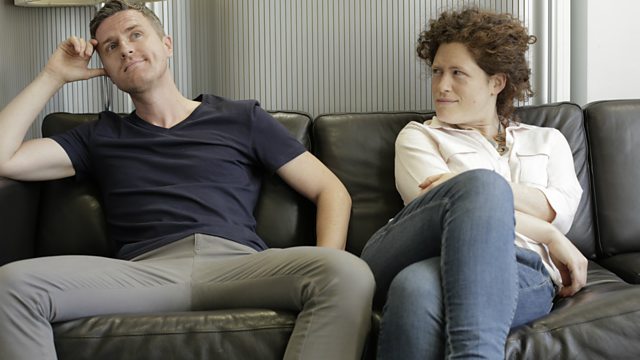 The Politics of Manspreading

‘Menspreading’ is a phrase used to describe when a man - and their legs - take up more than one seat on public transport. The term was coined by feminist bloggers tracking anti-social behaviour on public transport. But it has reached a real world impact after being banned in New York, Seattle and now Madrid. Should a similar law be brought to the UK? Or is it too trivial? Zoe Strimpel is a historian researching gender and relationships at Sussex University. Justin Myers is a writer at Gay Times and British GQ. 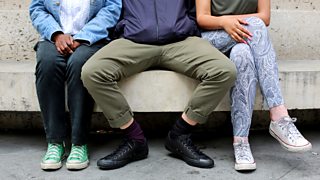