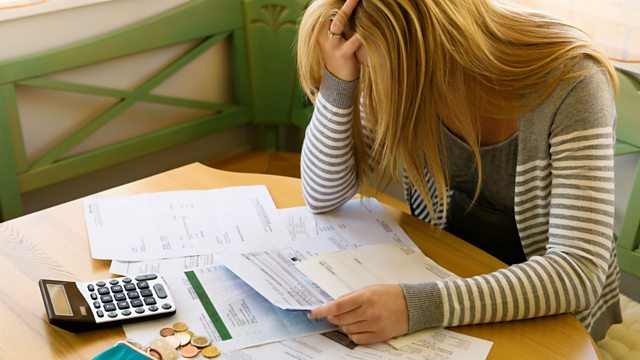 New figures show the cost of living is increasing at its fastest rate in four years - prices rose by 2.9% last month.

The sharp drop in the value of the pound since the Brexit vote, has meant that the cost of paying for things from abroad has risen sharply.

Conservative MP George Freeman told the World at One that even though the public have "tightened their belts far quicker than the government", they are now finding "the salary in their pocket and the cost of living means they are poorer".