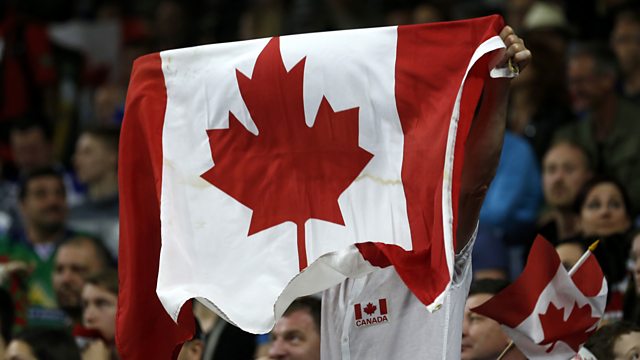 The Creation of Modern Canada

The Creation of Modern Canada: 150 years of Confederation.

150 years ago three British North American colonies came together to form what was to become the world’s second largest country.

To explain how this union came about and who the key players were, Bridget Kendall talks to historians Margaret Macmillan, Phillip Buckner and Sean Kheraj.

Photo: The Canadian flag at an ice-hockey game (GETTY IMAGES)

Childhood: From Toddlers to Teenagers