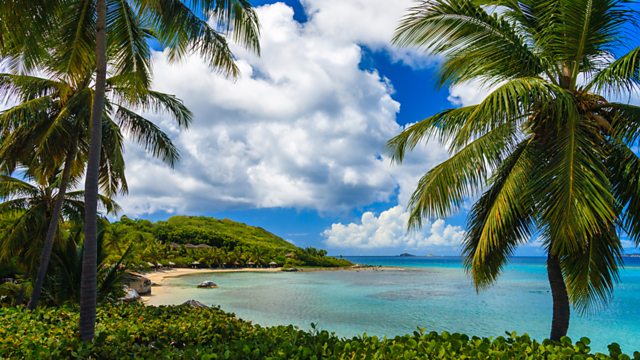 When Gabriel Zucman crunched the numbers, he found a big chunk of global wealth illegally stashed in offshore tax havens – making them a significant feature of the modern economy.

The economist Gabriel Zucman is the inventor of an ingenious way to estimate the amount of wealth hidden in the offshore banking system. In theory, if you add up the assets and liabilities reported by every global financial centre, the books should balance. But they don’t. Each individual centre tends to report more liabilities than assets. Zucman crunched the numbers and found that, globally, total liabilities were eight percent higher than total assets. That suggests at least eight percent of the world’s wealth is illegally unreported. Other methods have come up with even higher estimates. As Tim Harford explains, that makes the tax haven a very significant feature of the modern economy.

Gabriel Zucman - The Hidden Wealth of Nations: The Scourge of Tax Havens, University of Chicago Press, 2015

The Sinister Face of 'Neutrality"