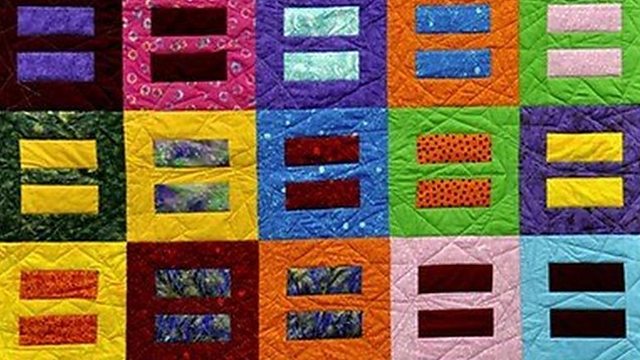 US quilting communities have been ripped apart by a fractious political climate and comments leaked from a secret Facebook group.

Quilting – it’s an innocent-sounding traditional art, and one with a rich social and political history. And the art is not immune to America’s fractious political climate, as a conflict has erupted online amongst those within the quilting world. We hear about the secretive Facebook comments which have ripped apart those in the quilting community.

Also on the programme, in the wake of the surprising results from the UK general election we’ll dissect a new political phenomenon found on Facebook.