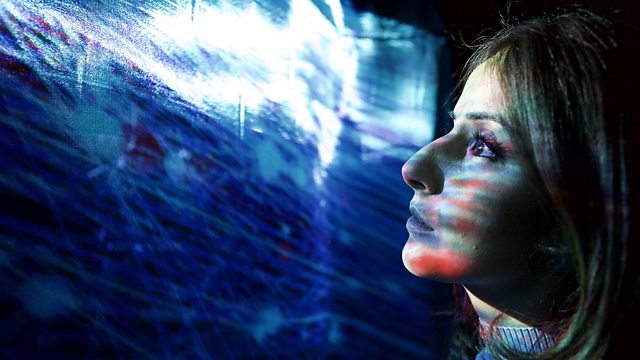 Middle Eastern governments are buying high tech mass surveillance tools from the West. Human rights groups say this equipment could be being used to supress dissent.

Middle Eastern governments are using high tech mass surveillance tools to monitor their citizens. Western companies, including Britain’s largest weapons manufacturer, BAE, are among those selling surveillance technology to these governments. The trade is attracting criticism from human rights organisations who question whether a British company should be selling such equipment, much of it classified, to repressive regimes in the Arab world. BBC Arabic’s Nawal Al-Maghafi investigates.

Get Out of Jail Free