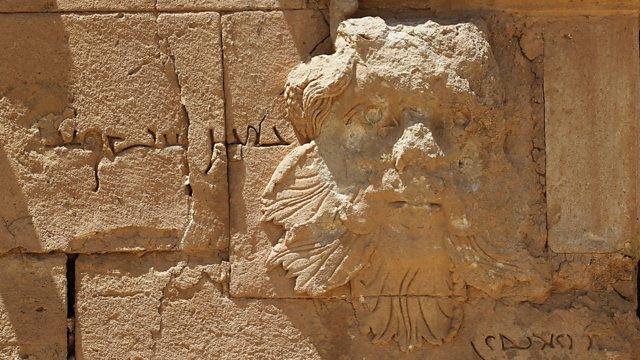 What’s left of the ancient archaeological sites of northern Iraq?

Nimrud is a 3,000 year old archaeological site blown up by the so-called Islamic State. The Iraqi archaeologist Muzahim Hossein spent 30 years excavating there, and he goes back for the first time to see what remains. And the story of one Iraqi family who grew up with the temples and talismans of the beautiful, fabled city of Hatra.

See all recipes from Nimrud and Hatra