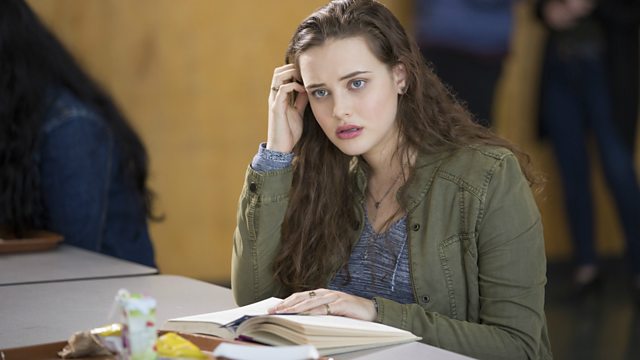 Is '13 Reasons Why' dangerous or helpful?

In the last month parents across the country have received school emails warning of the dangers of a new television programme. 13 Reasons Why, which is only available on the online streaming platform Netflix, is the story of Hannah Baker - a 16-year-old high school student who kills herself. In the programme, Hannah reveals why she took her own life through a series of cassette tapes that are sent to the 13 individuals that most impacted her life. But critics around the world have talked about the impact the show's graphic depiction of suicide and rape could have on young viewers. Jane speaks to 23-year-old Kate Delaney, who’s dealt with her own mental health issues, mental health blogger Lucy Nichol and Alice Newton from the suicide prevention charity Papyrus. 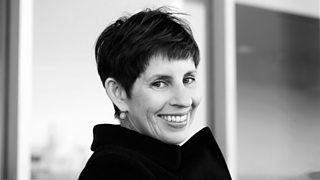