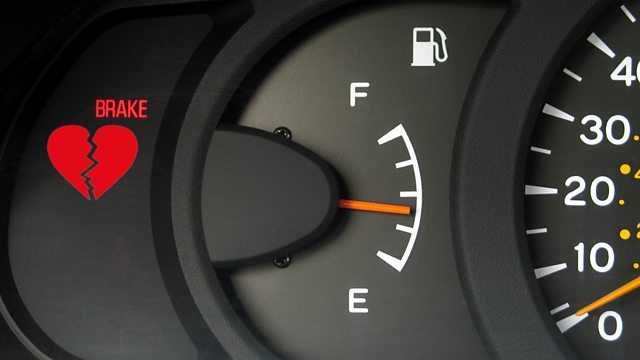 A Car to Detect Heart Attacks

Click hears from Kayvan Najarian about moving towards technology that can monitor the health of someone driving a car to predict if they are going to have a heart attack.

Researchers from MIT have developed a new system that uses a 3D camera, vibrational motors and an electronic braille interface to help visually impaired users get around. Click talks to Robert Katzschmann and Daniela Rus.

The provision of mobile connectivity, products and services is having a fundamental impact on almost every aspect of society in Africa. The tech pioneer, founder and CEO of AppsTech, Rebecca Enonchong discusses tech innovation in Africa and her elevation at West Africa Mobile Awards.

Data from the earth’s climate has inspired two innovative works of art. The first, Climate Symphony, created by Disobedient Films, is a live music performance that turns hard data on climate change into a symphony to tell the story of what climate change means through sound. The artist-filmmaker Leah Borromeo explains how. And the second art work from the HyperPavilion at the Venice Biennale is a piece called Climat Général. The artist, Claire Malrieux discusses harvesting data from NASA, the Met office and other organisations to sonify and visualise it.

Is the Internet a Safe Space for Extremism?

A Spider Robot Made From Plastic Straws