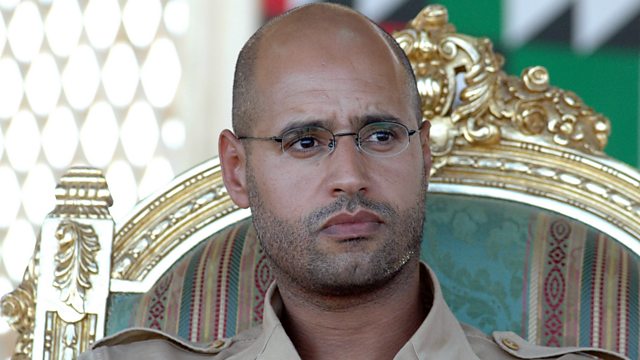 The son and reputed heir apparent to former Libyan leader Colonel Muammar Gaddafi is reported to have been freed from prison. Seif al-Islam had been held by a militia group in the western town of Zintan, Libya.

Also in the programme: More on the London attackers and who is Jeremy Corbyn?