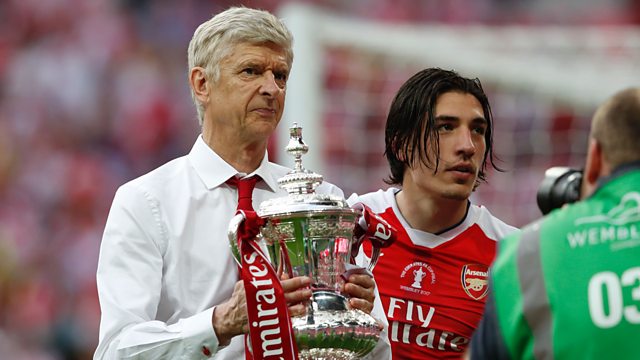 There will be protests if Wenger stays - Hartson

Former Arsenal striker John Hartson believes there will be protests by the club's supporters if Arsene Wenger remains as manager.

The BBC understand Wenger met with Arsenal owner Stan Kroenke on Monday, at which the Frenchman's future was expected to be decided.

The outcome is unclear but the decision rests solely with Wenger who has been in charge for 21 years.