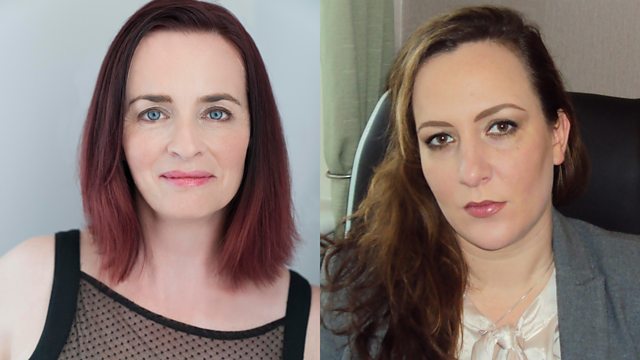 Former 'cult' members from Australia and the UK talk about life within a strict religious sect, the rules and routines, why they finally left, and negotiating life on the outside.

Prayers and preparation for the apocalypse - two women share with Kim Chakanetsa their experiences of life in strict religious communities they would call cults.

Natacha Tormey was born into an international evangelical group and led a highly regimented life in communes in Thailand, Indonesia and France. She says physical discipline and sexual abuse were common, and as children they were separated from their parents. As a teenager she began to question the ideas of the leaders, and at 18 she left the cult and her family behind. Natacha has now settled in the UK and is the author of 'Cults - A Bloodstained History'.

Claire Ashman grew up in a strict religious community in Australia. She left at 18 to get married, but a few years later her husband joined them up to what she now calls a doomsday cult. Claire and her eight children spent their life behind barbed wire fences and there was limited contact with the outside world. Much time was spent preparing for an impending apocalypse. A decade ago, Claire and her family left. She now calls herself an anti-cult activist.

Finding my Voice Through Art

See all clips from Women in Cults (2)