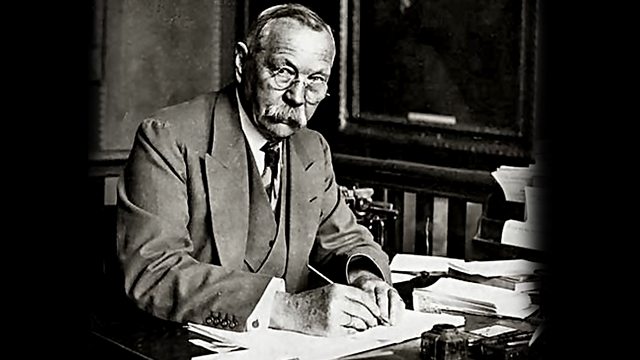 Sherlock Holmes is one of the world’s most famous detectives. But who was the man that made him? Bridget Kendall and guests discuss the life and work of Arthur Conan Doyle.

Since appearing in print in the late nineteenth century, Sherlock Holmes has become one of the world’s most famous detectives, known for solving crime and mystery in London and beyond. But who was the man that made this fictional super-sleuth? And what inspired him to write?

Bridget Kendall explores the life and work of Sir Arthur Conan Doyle - the doctor and literary superstar who embraced both science and the spiritual world - and who changed crime fiction forever.

Telling the time: From sundials to satnav

Childhood: From Toddlers to Teenagers

Catherine Wynne at University of Hull