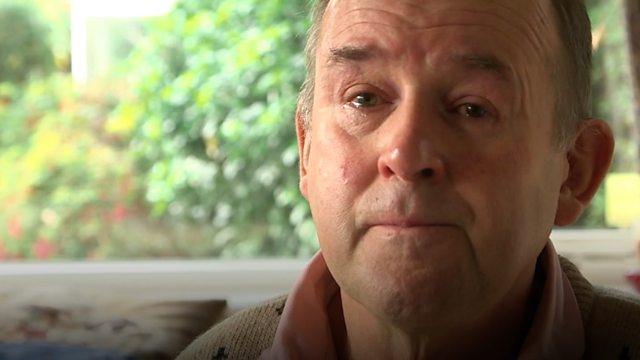 'My carelessness killed my dogs'

A man whose three dogs "slowly cooked" to death in a hot car speaks about the devastating impact his actions have had.

A man whose three dogs "slowly cooked" to death in a hot car has spoken about the devastating impact his actions have had.

Jonathan Theobald, 66, left his dogs Daisy, Rascal and Mitch in the car for more than four hours on 16 June 2016 while he went to a gym.

Almost a year later, speaking about what happened that day reduced Theobald to tears.

"My carelessness killed them," he said in a video released by the RSPCA for its campaign "Dogs die in hot cars".

It would have been far hotter inside the vehicle, the RSPCA said, adding: "[They] would have overheated, they would have had fits. They may have slowly cooked, essentially."

In September 2016 he admitted causing unnecessary suffering to his three dogs and was sentenced to 18 weeks in jail, suspended for two years.

He was also banned from keeping animals for 10 years.

Theobald has taken full responsibility for what happened, but said without his dogs "the house feels painfully empty". 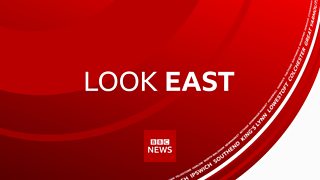