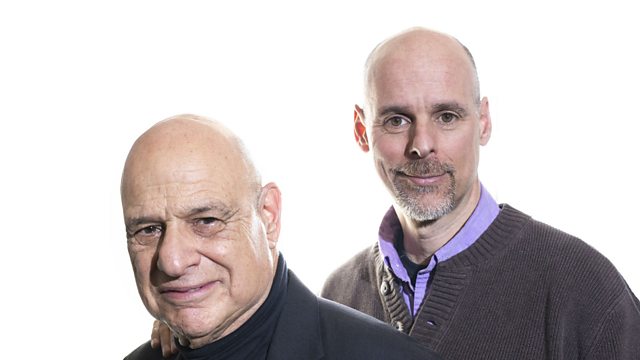 Tony Campolo is one of the most famous Christian preachers in the USA. His son Bart followed him but then hit them with the news that he now longer believed in God.

They were a famous father-son team, perhaps the best known evangelical pastors in America. Tony and Bart Campolo spent decades preaching a gospel focused on serving the poor and the marginalised and Bart built a thriving inner city ministry, doing work for Christ.

And then one day that all changed. He came off his bike at full speed and as he regained his health he realised that his faith had disappeared and he was no longer a Christian, but he still wanted to serve.

Tony tells Jane Little about the actual physical pain he felt when Bart told him he had lost his faith.

He set out to create a 'religion for unbelievers' and to prove that you could be good without God.

Jane brings father and son together for a rich discussion on why Bart left and why Tony stayed – and still prays for his own Prodigal Son to return.

Halala: The Men who Sell Divorce

See all clips from Good Without God? (2)