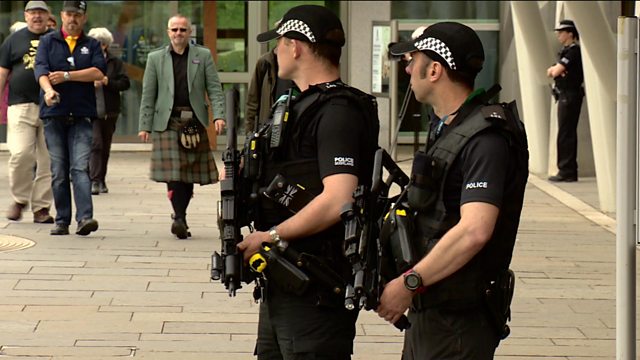 Security has been tightened in towns and cities across Scotland following the upgrading for the UK terror threat level from severe to critical.
Armed police officers have been deployed although Police Scotland has not asked the Army to utilise troops.
It is expected that the threat level will remain high for around 10 days and comes in the wake of the attack in Manchester on Monday.
BBC Scotland's home affairs correspondent Reevel Alderson reports. 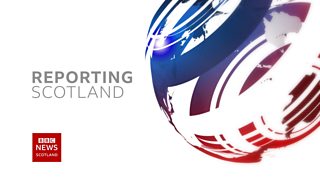