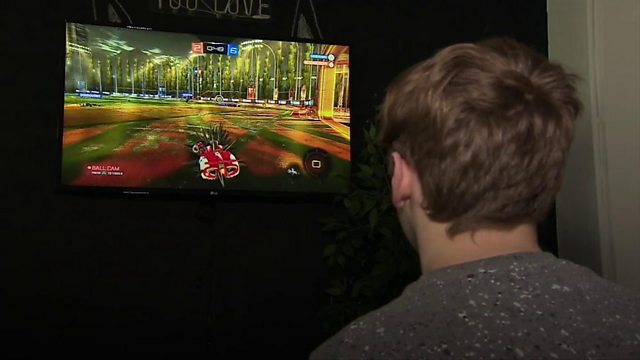 'One in Two' Online Gamers Bullied

New research suggests bullying is a growing problem in the world of online gaming.

New research suggests bullying is a growing problem in the world of online gaming. We hear from a boy who says he has first hand experience, and find out more from Mitu Khandakar, co-founder of Spirit AI, which sells software designed to identify abusive comments made during gaming. Also in the programme, there's speculation that President Trump may be about to pull the US out of the Paris agreement on tackling climate change. We consider the possible economic consequences with Irwin Stelzer of the Hudson Institute. On World No Tobacco Day, we ask if it's time for big financial groups to take a stand and refuse to invest in a product that kills. Stevie Brenton is communications manager for the British charity Action on Smoking and Health, and we hear from Sylvain Vanston of the French financial group AXA, which last year became the first global insurance firm to declare that it would no longer invest in tobacco companies. Plus the BBC's Anna Holligan reports from Rotterdam in the Netherlands on a device which its makers claim means you'll never have to use another battery again.

'One in Two' Online Gamers Bullied