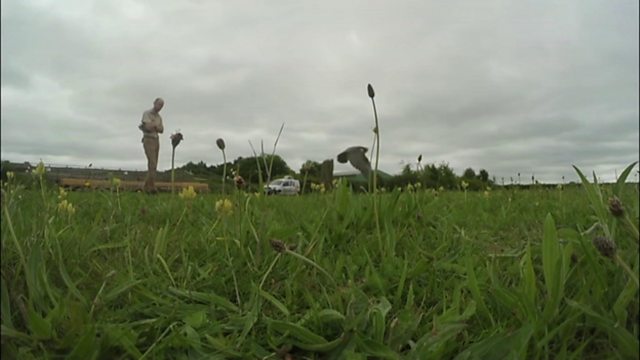 Peter the peregrine falcon was found by a member of the public with an injured wing on Saturday 11th March 2017.

It was believed that he had been shot but police closed the investigation due to lack of evidence.

Today he was finally released by the Hawk Conservancy Trust in Andover.

He originally hatched in a nest box at Salisbury Cathedral back in 2014. 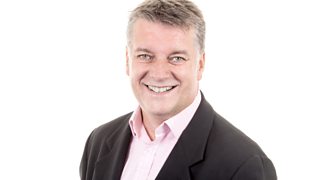 See all clips from Graham Rogers (28)