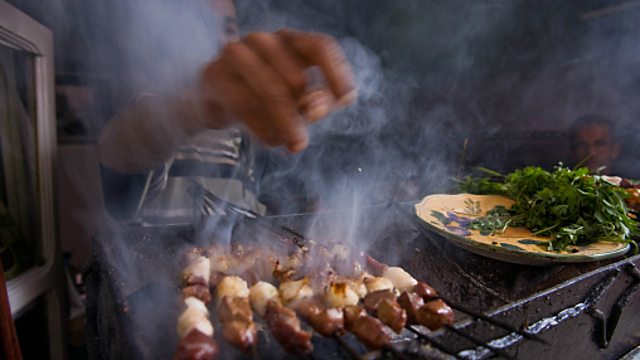 With Africa said to have the world's fastest growing middle class, Ivorians are demanding new tastes in their cuisine; In the aftermath of the Manchester attack, a UK opposition politician says the war on terror needs a rethink; the mystical music of Pakistani singer Abida Parveen.

Trump's Wall and its Impact on Wildlife

Should Britain Apologise for its Colonial Past?