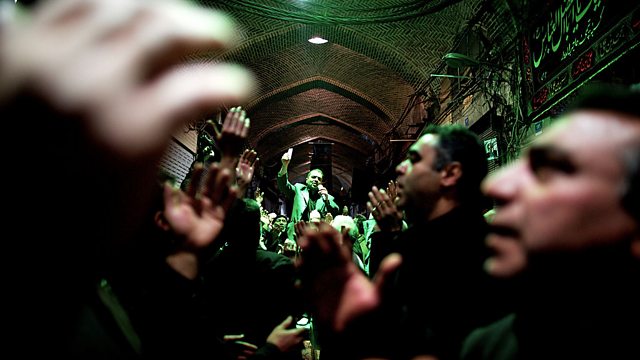 From the 1979 revolution to today: The politics of music in Iran

Since the Islamic Revolution in 1979, public life in Iran has been informed by a strict religious hierarchy. Culture is no exception: The ministry of culture and guidance controls the role of music, but things have changed over time. The academic Nahid Siamdoust has written a book called "Soundtrack of the Revolution - The Politics of Music in Iran" and tells Newshour's Razia Iqbal about music's role in Iran.