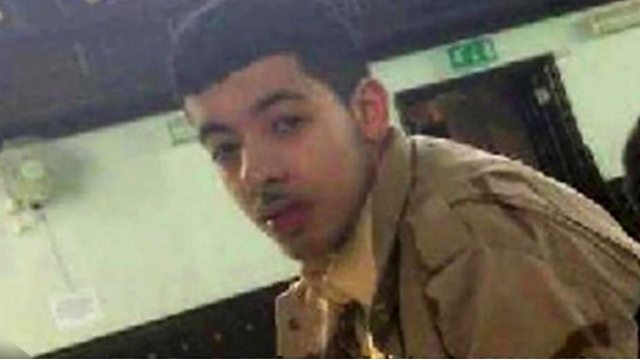 Father and Brother of Manchester Bomber Arrested in Libya

The father and youngest brother of the Manchester suicide bomber, Salman Abedi, have been arrested in the Libyan capital, Tripoli. 22 people were killed in the attack, which took place in the English city of Manchester on Monday.

Also in the programme: Libyans in Manchester react to the bombing; President Trump travels to Brussels for NATO summit.