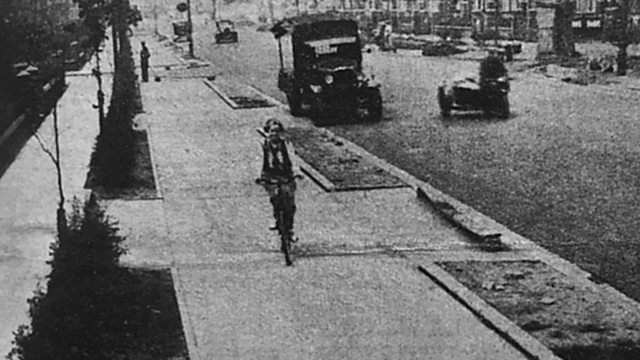 300 miles of secret cycle paths have been discovered

A cycling enthusiast has uncovered nearly 300 miles of hidden cycle paths that were built in the 1930s. Carlton Reed discovered these forgotten cycle paths whilst he was working on a book. He’s set up an appeal to try and bring them back into use. A lot of the paths are overgrown or buried now, but some could still work perfectly as cycle ways if local councils realised what they were.